Remember on my birthday, the big mystery box? 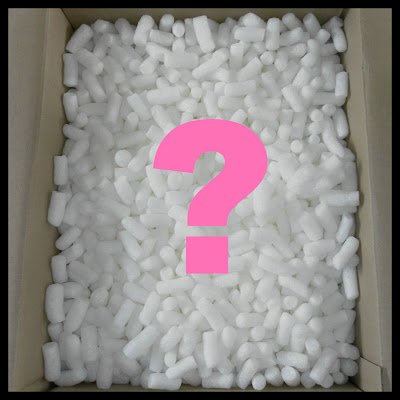 Well I can finally let you see the contents, now that I have had a proper go of what was inside!

But first I want to tell you the story - feel free to skip down and just look inside!

A couple of months ago, I was chatting with Lynne about her theyoutube quilt, and whether, as I had heard, Sizzix cutters were better than the Go!  Now you know the number of times I tried and failed in my attempt to win one of those Babies; having heard mixed stories of their build quality, I wasn't prepared to pay for one!

So as Sizzix had started producing quilting dies, I put my thinking cap on, and did a bit of investigating, ending up in contact with a lovely lady in Marketing and began chatting.

I think it must have been just before Retreat that I was offered some dies to play with.

Over the moon, but only one problem - no cutter!

A few weeks later, and feeling that my cheeky-charm had only got me so far, I was asked for my address and a couple of days later... ta da! 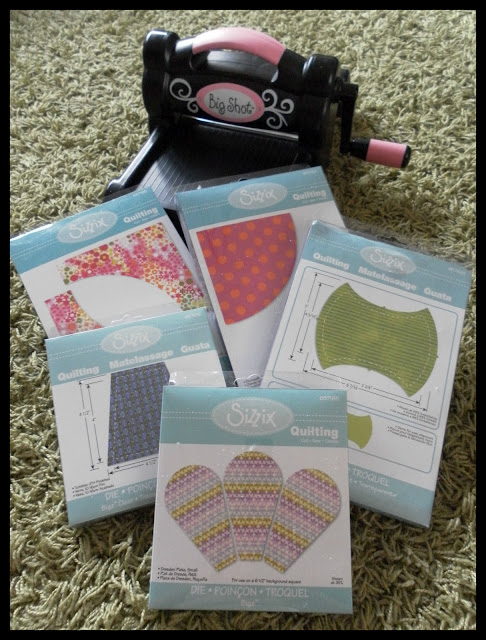 It is big, it is not sleek, there are pink highlight and diamantés, so I am taking the view that this is a Steampunk Go!

I had investigatied Sizzix cutters when hubby had offered to buy me a Go Baby!  They are cheaper than their white box counterpart (in the UK), but at that time, the variety of dies suitable for quilting, (as opposed to fabric, which I think most are), was severely limited.  So I passed.

But now they are expanding their range and the dies I am really waiting for, hexies, are due for release at the end of the month - can you imagine the fun cranking hundreds of those out!

So I have tumblers, drunkard's path, apple core and mini-dresden dies!  My first make?  A tooth fairy pillow!

I have had Nova's wonderful pattern for the Petal Pocket cushion for a while, and the dresdens were asking to be made into a mini-version!

So here is my first Sizzix-assisted project... 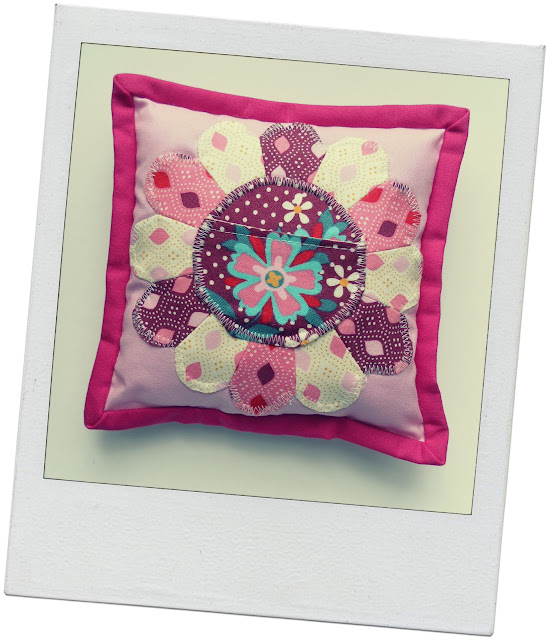 It's not perfect, but that was due to the urgency of an extremely wobbly tooth, but the now-gappy 5 year old loves it - it finishes as a 7" little cushion, perfect for swapping teeth for coins!

The great thing, I obviously need to make another one, so I will take a few pics and review the cutter and die properly as I do so. 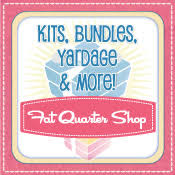